One thing that I have always loved about our employees and regular customers at Jake's is their ability to have fun. One of the most prominent things that you will hear after the clinking sound of people eating their food is the sound of laughter.

One day, as I was pouring coffee, I ran across a man who informed me that it was his first time in at Jake's. He told me that he loved the atmosphere that he felt when he walked in. "Do you pay those guys to sit at the counter and laugh?", he asked. He was referring to the group of guys who come by from time to time in the morning to have coffee and just hang out. There is always some sort of banter going on between them and our waitstaff.

I remember one such time where the guy at the counter was giving one of the girls a hard time so she took out a napkin and wrote on it. 'Today is serve yourself day'. The quick witted customer wrote underneath that 'Today is tip yourself day'.

Wednesday, as I walked through the waitress station, I found both waitresses in tears laughing. "You need to reign in your other waitress", said one, "She is asking men of the cloth if they are wearing underwear.".

I looked at the other waitress, Penny, whose laugh is one of the most infectious that I have ever encountered. Between cackles, Penny explains, "I walked up to the table and asked if they all had silverware. One of them said, Underwear, of course I have underwear.".

I looked out into Penny's section to see the two Catholic Priests along with some of their parishioners. One of them asked Penny if she always asked people if they wore underwear. Penny's quick wit brought back, "I usually wait until their fourth visit before I asked that.".

Having fun while you work definitely makes the job much easier.
Posted by diner life at 2:36 AM No comments: 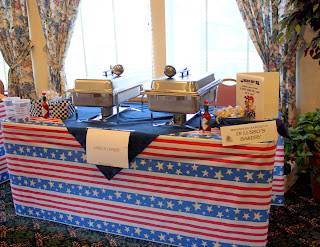 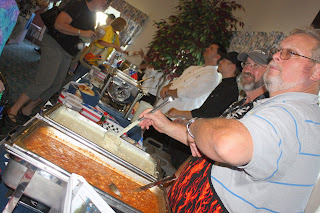 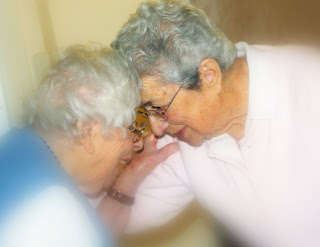 Posted by diner life at 2:18 AM No comments: 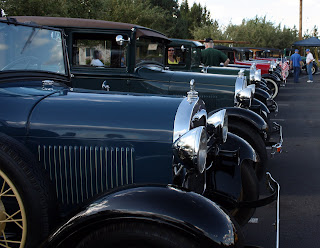 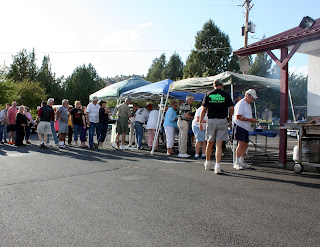 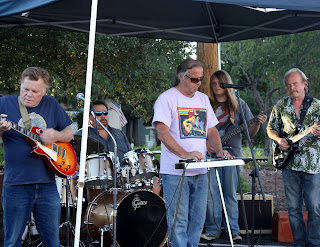 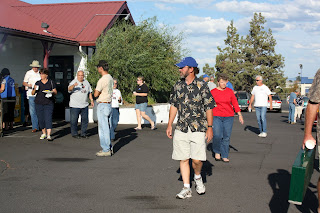 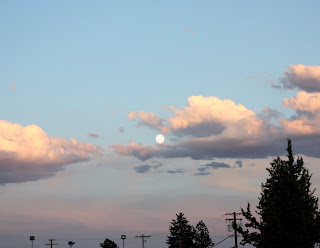 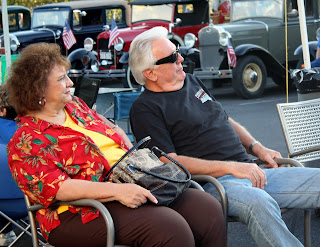 Coming up real soon, the World Series of Holdem for Habitat. October 5 & 6. The main prize of two nights on the Oregon Coast at the beautiful Sandcastle Motel and two passes to the Marine Discovery Tour in Newport will be given to the winner of the main event on the second day.
Posted by diner life at 10:08 PM No comments: