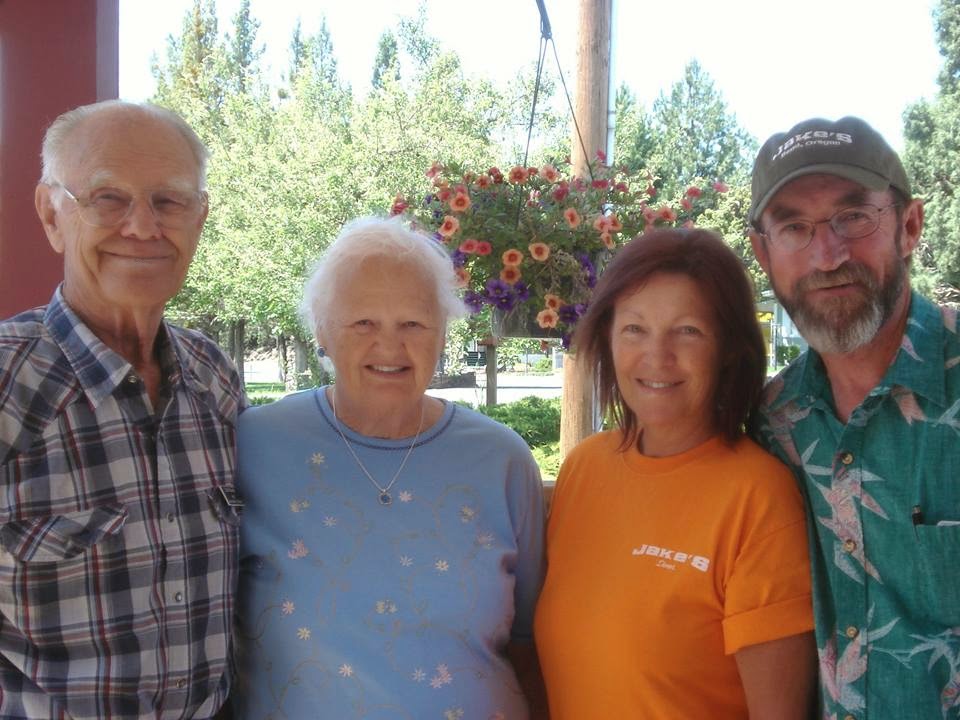 The first time that I met her, she was standing by his side.  And that is how I will always remember her….by his side.  It was in the back room at Jake’s.  They had arrived for a Band of Brothers meeting.  It might have been his birthday but I am not sure.  Her smile was bright and cheerful and her handshake was warm.


It was not long before we became friends and the handshakes were changed into hugs.  And as I think back on her, that is one of the biggest and brightest memories….her hugs and the warmth of her cheek.  That along with the twinkle in her eye and her bright smile.  When she had an idea, she would sometimes have a sort of impish giggle and she would shrug her shoulders….as I think of it, I can see her doing it. 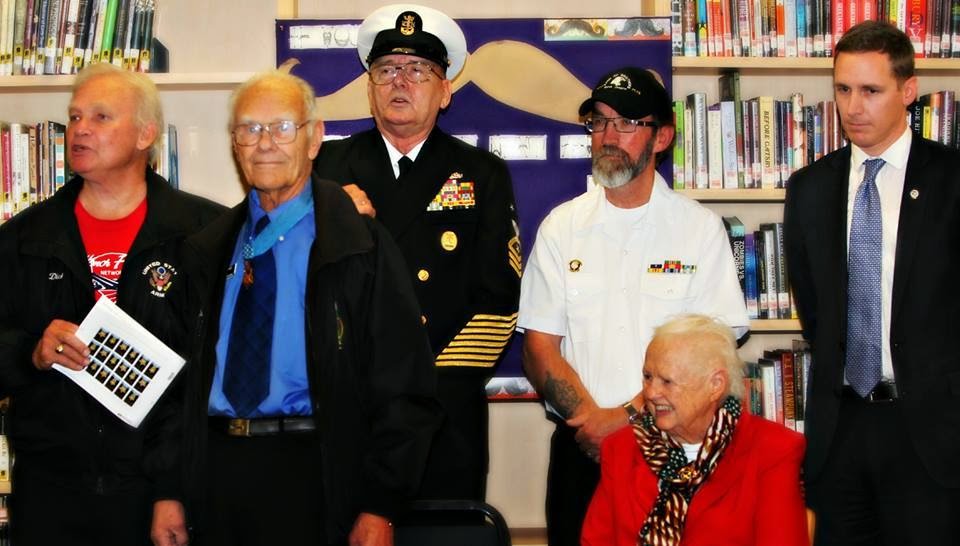 When she came into Band of Brothers meetings, I would sometimes escort her to her seat as Bob would end up talking to someone on the way in.  She would slide her arm under mine as if it were official.  She would ask me to give someone her seat if the room got too busy and afterwards, she would often help clean up tables and then wait patiently in the entry way for Bob as he would often be asked things afterwards.

She was Bob’s perfect companion.  And their love for each other was always evident.  So much so, that when he came without her, it was as if something was missing…because she was.

I recall one day when they came in and she smiled and said, “I have something to show you.”.  She held out her hands and so did I.  She placed a small object in my hands and I looked down at it.  Then as I realized what it was my knees began to buckle as I staggered to remain standing.  I was holding the Medal of Honor.  It’s weight seemed overwhelming.  I quickly handed it back to her feeling unworthy to even handle it.  “I thought you might want to see it.”, she smiled.  The tears welled in my eyes as I thanked her for the kind gesture.  I remember that day fondly and only felt the weight of it one more time when a couple of years ago, Bob asked me to place it around his neck just before we met with the Oregon Ducks after one of their practices.

A few years ago, Judy and I were honored at a breakfast for the Red Cross.  Bob and Bea came to support us.  I noticed Bob in line with two plates.  I asked him about Bea and he said that her blood sugar had dropped.  I asked him what they liked and he told me.  So, I took the plates and told him that he needed to stay with her.  Then, Zin and I took their plates to the front of the line and filled them with the needed nourishment.

The only time that I recall seeing her without being by his side was when she was waiting for him.  They will always be in my memory…side by side.

One day, she looked me up during one of the meetings.  “Bob’s says his hand is tingling.”, she said.  I went back to her table with her and Bob admitted that his hand didn’t seem to want to do what he wanted it to.  “What should we do?”, she asked.  “Well, I would get him in to see a doctor.”, I answered.

A couple of hours later, she called me and thanked me.  He had a small stroke.

A couple of weeks back, I got a phone call.  On the day that they were to return to Oregon from Arizona, Bea had suffered a stroke of her own.  She was rushed to the Phoenix hospital for treatment.  The stroke took her voice away and paralyzed her on her right side.  She lasted less than two weeks.  The word went out on Friday that we had lost her.
She will be brought back to Bend where a service will be held to honor her life. 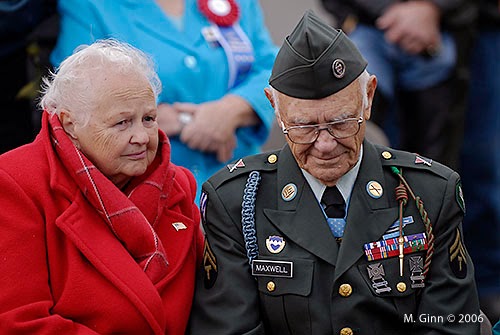 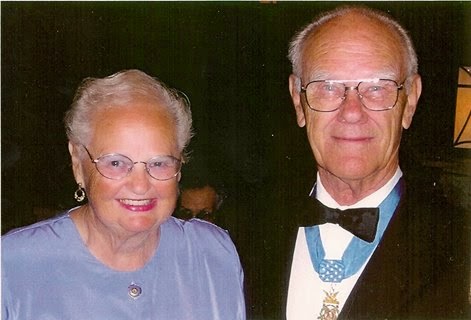